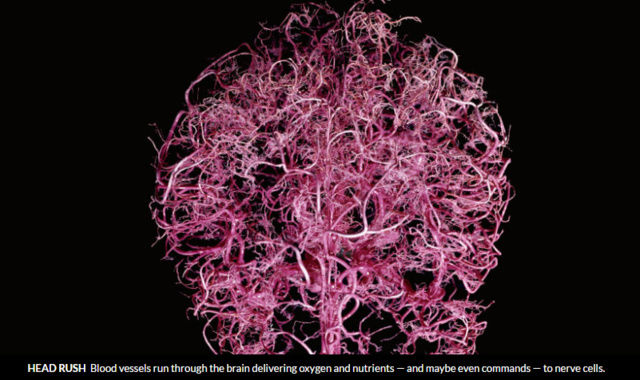 Neurons are cells of the neurological system that can be broadly divided into both central nervous system and peripheral nervous system. The peripheral cells communicate with the spinal cord and brain from the outfield, and relay things like temperature and pressure and most importantly, pain detection.

Now the team is able to actually take a patient's blood sample and with it produce one million sensory neurons that make up the peripheral nerves. They can also make central nervous system cells; it all depends on the signals that the cells receive from the environment.

The discovery that neural cells can be retrained to become red blood cells suggests that one should think not of different “kinds” of cells but rather of different “states” of cells, so the RBCs can be considered as being in a metakaryotic state. They differ from other body cells in lesser ways as well. For instance, RBCs are the only cells in the body that do not produce eicosanoids−prostaglandins and leukotrienes.

Maybe that gives to the phrase : Life is in the blood a new meaning ?