Being made in the image of God gives us the apparatus to see the likeness of God within ourselves as well as the glory of God in creation. As Greg Bahnsen (1948-1995), former scholar in residence for the Southern California Center for Christian Studies, remarked:

“Man is created in the image of God to engage in the world in a rational way. Not only is man’s mind analogical to God’s, but it is compatible with the God-created universe because of God’s designing us and our environment.”

The universe, according to Calvin, is “a mirror in which we are to behold God.” Calvin said, “men cannot open their eyes without being compelled to see him.” He went on to state, “wherever you cast your eyes, there is no spot in the universe wherein you cannot discern at least some sparks of his glory.” For this reason, John Murray (1898-1975), professor of theology at Princeton and then Westminster, affirmed:

It was of his sovereign will that God created the universe and made us men in his image. But since creation is the product of his will and power the imprint of his glory is necessarily impressed upon his handiwork, and since we are created in his image we cannot but be confronted with the display of that glory.

Plantinga explains how creation reveals the knowledge of God to us:

It isn’t that one beholds the night sky, notes that it is grand, and concludes that there must be such a person as God; an argument like that would be ridiculously weak…It is rather that, upon the perception of the night sky or the mountain vista or the tiny flower, these beliefs just arise within us. They are occasioned by the circumstances; they are not conclusions from them.

As we interact with the world around us, our very lives cannot help but continually reveal God to us. Natural revelation speaks to us even when we do not want to hear its message. It is a constant voice that cannot be silenced. Oliphint claims that it is “a knowledge that God infuses into his human creatures, and continues to infuse into them, even as they continue to live out their days denying or ignoring him.” 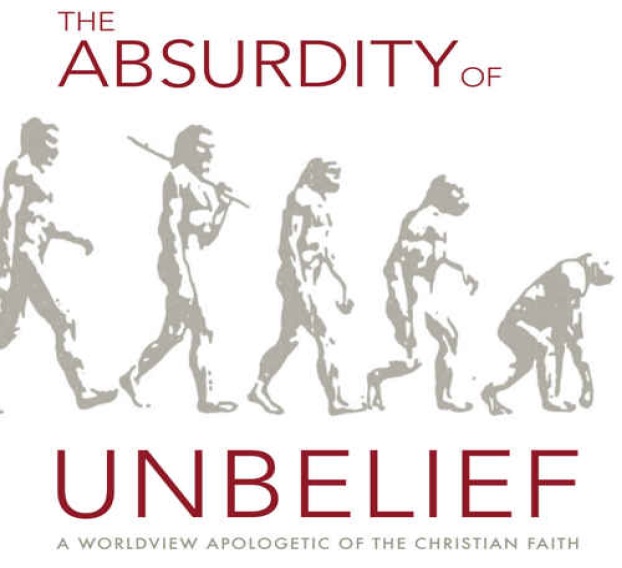 » The primacy of Gods glory
» Evidence of Design in Mathematics
» My articles
» Existence of the universe. The universe had a beginning, therefore a cause
» Gods love is universal