Defending the Christian Worldview, Creationism, and Intelligent Design » Origin of life » Biological cells and life, how did they emerge, by design, or random unguided natural events?

Biological cells and life, how did they emerge, by design, or random unguided natural events?

Biological cells and life, how did they emerge, by design, or random unguided natural events? Wed Apr 26, 2017 3:44 pm

Would you say that it is plausible that random, unguided, natural events have enough statistical probability to create and give rise to the most sophisticated self-replicating factory of the universe ? - containing an informational code system and programming languages like our alphabet or a computer code, more versatile than C, Visual Basic, or PHP, and more robust and less prone to errors than any other code system out of 1 million alternatives? - using a communication protocol which wastes far less space than TCP/IP and is more robust than Ethernet? - using furthermore a collection of rules and regularities of information coding for instructional complex texts? - defined by alphabet, grammar, a collection of punctuation marks and regulatory sites, and semantics? and then uses that code system to create a blueprint for a self-replicating factory, which requires about 1500 books, each with 300 pages, 300.000,00 characters per book, each containing the precise complex instructions and information to create this factory, and stored in the smallest storage device possible and known, a trillion times denser than a CD?

All this information is then decoded and transcribed by a complex machinery, which knows where to begin and to end transcription, and afterwards the transcript is carried by another information-storage-medium, which is programmed to recognize and find its destination, and to be fed into the right place of another factory, which translates the information and without any external help, like a magic hand, translates the information and as result, transforms it and produces sophisticated precise complex machinery exactly synchronized, its assembly coordinated and interface compatible with multiple subunits, everything precisely three-dimensionally shaped, formed, and spatially correct, folding in a ultracomplex manner and, once produced, it's directed to the right place to start its operation.

The whole process is strictly regulated, it has sophisticated check and error detection mechanisms all along the production process; it knows how correct parts have to be, compares correctly produced parts to faulty ones and discards the faulty ones. Once each molecular machine is ready, other carriers are recruited to conduct the newly produced machine to the right place and is interlinked in a complex web to start operating together like in a teamwork, in coordinated irreducible production lines, exercising many different functions.

The task of this factory is: Reproduction, responding, adapt and regulate itself to changing environmental demands, the input of nutrition, growing and developing without external help, replicating itself, responding to outside stimuli and regulate itself. It has a scaffold structure, that permits the build of the indispensable protection wall, form, and size of its building, walls with gates that permits cargo in and out, recognition mechanisms that let only the right cargo in, has specific sites and production lines, "employees", busy and instructed to produce all kind of necessary products, parts and subparts with the right form and size through the right materials, others which mount the parts together in the right order, in the right place, in the right sequence, at the right time.

Highways and cargo carriers that have tags which recognize where to drop the cargo where it's needed, cleans up waste and has waste bins and sophisticated recycle mechanisms, storage departments, produces its energy and shuttles it to where it's needed, and last not least, does reproduce itself. The salient thing is that the individual parts and compartments have no function by their own. They had to emerge ALL AT ONCE, No stepwise manner is possible, all systems are INTERDEPENDENT and IRREDUCIBLE. And it could not be through evolution, since evolution depends on fully working self-replicating cells, in order to function. How can someone rationally argue that the origin of the most sophisticated factory in the universe would be probable to be based on natural occurrence, without involving any guiding intelligence?

Michael Denton to write in Evolution: A Theory In Crisis:
“The complexity of the simplest known type of cell is so great that it is impossible to accept that such an object could have been thrown together suddenly by some kind of freakish, vastly improbable, event. Such an occurrence would be indistinguishable from a miracle.”
“To grasp the reality of life as it has been revealed by molecular biology, we must magnify a cell a thousand million times until it is twenty kilometers in diameter and resembles a giant airship large enough to cover a great city like London or New York. What we would then see would be an object of unparalleled complexity and adaptive design. On the surface of the cell, we would see millions of openings, like the port holes of a vast space ship, opening and closing to allow a continual stream of materials to flow in and out. If we were to enter one of these openings we would find ourselves in a world of supreme technology and bewildering complexity.”
…veritable micro-miniaturized factory containing thousands of exquisitely designed pieces of intricate molecular machinery, made up altogether of one hundred thousand million atoms, far more complicated than any machine built by man and absolutely without parallel in the non-living world (Denton, 1986, p. 250).

Chemist Wilhelm Huck, professor at Radboud University Nijmegen
A working cell is more than the sum of its parts. "A functioning cell must be entirely correct at once, in all its complexity," 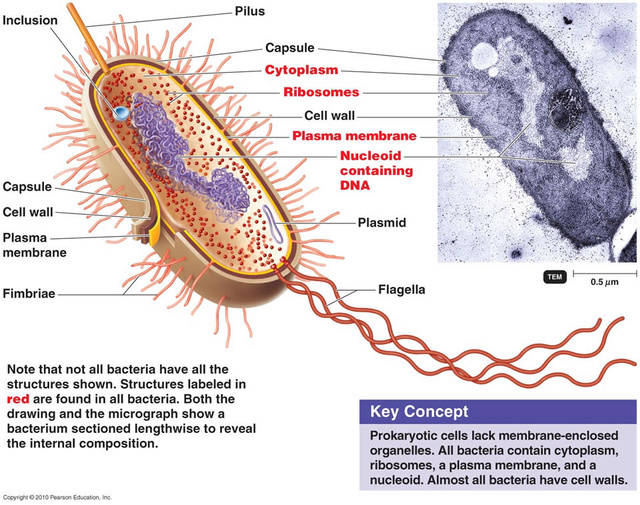 Defending the Christian Worldview, Creationism, and Intelligent Design » Origin of life » Biological cells and life, how did they emerge, by design, or random unguided natural events?