Even the simplest cell appears to be far more complex than researchers had imagined. In a series of three articles in the journal Science, researchers including Vera van Noort at the European Molecular Biology Laboratory (EMBL) in Heidelberg, have provided a complete picture of a single cell for the first time. The study has provided important new insights for bacterial biology. For instance, prokaryotes - cellular organisms without a cell nucleus - seem to be more similar to eukaryotes than was previously thought. Without this type of basic knowledge about the operation of single cells, it is impossible to understand biology at the smallest levels.

The researchers took Mycoplasma pneumoniae, a small bacteria consisting of a single cell, as their model cell. In humans, this bacteria causes atypical pneumonia. It is one of the smallest prokaryotes that can multiply itself without using the cell mechanism of a host.

Uniquely, Van Noort and her colleagues examined the function of the cell at different levels. These levels had previously been studied separately, but they were now brought together for the first time. Studying biological systems in this way - as a whole - is the basis of systems biology. This discipline asks questions, for example, about the molecular anatomy of a cell in order to thoroughly understand the functioning of an organism as a whole.

The bacteria appeared to be assembled in a far more complex way than had been thought. The researchers studied the proteome, the concentration of certain proteins in the cell, and the metabolome, the concentration of substances which ensure that the proteins can do their jobs. At these two different levels, many molecules appeared to have several functions. For example, the metabolic enzymes catalysed several unrelated reactions. and the proteins in the proteome were often active in more than one protein complex. The bacteria appeared to physically connect protein complexes that were responsible for the cell mechanism of two successive steps in a biological process.

What is remarkable is that the regulation of the transcriptome - the collection of RNA that deals with copying genetic information stored in the DNA - appeared to be far more similar to that of eukaryotes than had previously been thought. A large proportion of the transcripts produced from the bacteria’s DNA were, just as in eukaryotes, not converted into proteins. The prokaryotes include simple life forms such as bacteria, whereas eukaryotes include higher organisms such as plants and mammals. That is why the researchers selected this bacterium: complex enough to survive on its own but still small enough and simple enough to serve as a suitable model of a single cell.

Another surprising result of the research is that, despite its very small genome, the bacterium is extremely flexible: it adapts its metabolism to major changes in its environment. It can therefore rapidly adapt to the available food sources and stress factors, just like the more complex eukaryotes.

Different research groups examined the cell at three levels. One team described the bacteria’s transcriptome and identified all of the RNA molecules (transcripts) made from the DNA in different circumstances. DNA ultimately supplies the proteins via RNA. Another team determined all of the metabolic reactions in the cell, i.e. the metabolome. A third team identified each multi-protein complex produced by the bacteria, and thus determined the proteome. 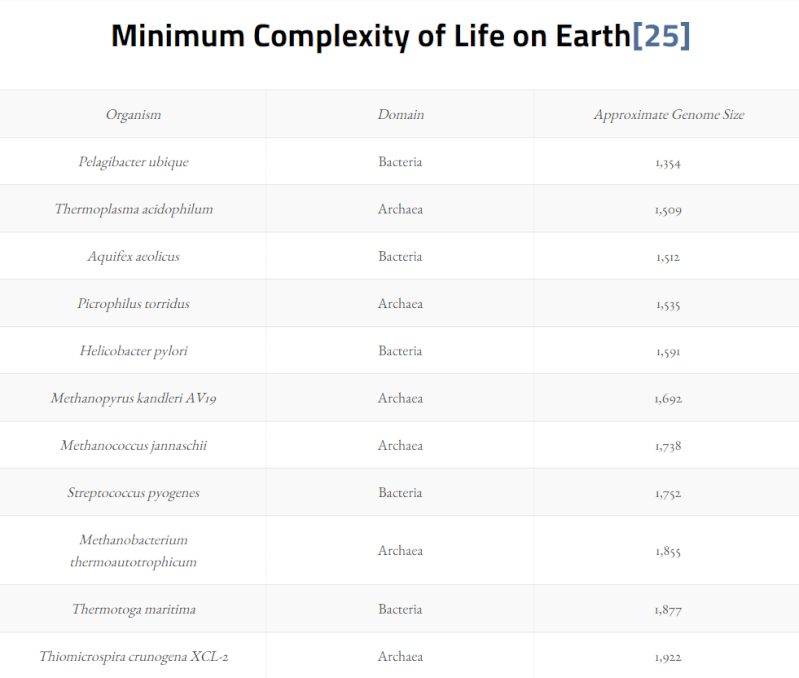