Intelligent Design, the best explanation of Origins » Philosophy and God » The nothin jam 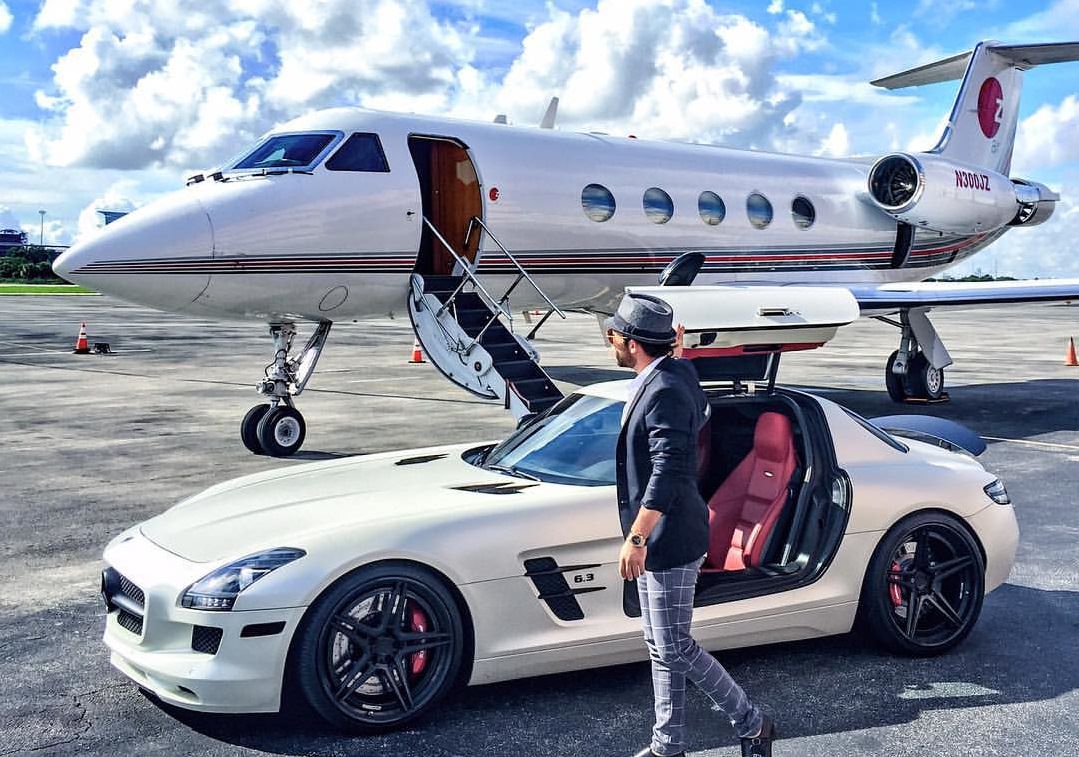 Nothindidit or always was, or maybe it was a multiverse?
It caused, it banged, exploded, and the finely tuned cosmological constant and expansion rate permitted our cosmos to come to be, stay, and keep expanding, faster and faster.
Atoms arranged to join and form, electrons surrounding the nucleus, protons and neutrons, muons, gluons, and bosons, and all finely adjusted by precise forces, in total, four of them.
Stars appeared, their furnace created the elements, carbon, sulfur, iron, and all the sort, almost a hundred, and the stars exploded, and ejected the heavy elements, out in space. Gold, Silver and so on...
But then, the gravitational force did its next amazing job. It spotted these elements out there, swirling lonely and chaotically around in the vacuum and cold space of the cosmos.
It attracted, sucked, and the gaseous elements accumulated, and joined together and formed what we call our lovely blue, planet earth.

Of course - how could it not be different, amongst billions or even trillions, luck HAD to produce as well a galaxy ( Fibonacci says hello ), insert our solar system at the right distance from the center of the galaxy. Not too far, not to close, in a spiral arm, and tune the planets surrounding the sun, in a fine balance to permit planet earth to run in fine circles, never being ejected out, off its trajectory, to be lost in space.
But hey, accidents happen, collisions of all sorts, thats what happens when random forces act, and that's why a comet hit the earth, shake n' shake, tremor and quake, but  sometimes, the bad comes for the good, and the collision transformed the comet in our moon, and catapulted it out into space, but rather than vanishing and be lost in the dark deep, somehow, the gravitational force of planet earth said: Hey, come back, we need you surrounding us, and constrained it to start and make its turns into a perfectly circular orbit around planet earth. So the tides, the waves, were able to begin their play, up and down, day and night, permitting life in the oceans, mixing the oxygen, and climate change became only a talk mouth to mouth, web and Google, all around, today.

So, setting up all conditions, finely adjusted, ready to go, planet earth began to host what is the greatest feat of mother nature: Life.
Life in all its sorts and variations, in the oceans, on the land, in the rivers, and the air, in the soil - big and small, flying, walking, crawling, jumping, running, slow and fast, growing, adapting, fixing carbon and nitrogen, making the building blocks of life, growing, replicating, in all its most amazing lifeforms and variations, colors, shapes, and forms.
Oh, what a great inventive power of mother nature. Using chance, luck, physical laws, creating its greatest miracle, an interplay between Oncle Virus, and life. One not able living without the other. Not loving each other, but needing, one another. Creating a hidden world, unraveled only billions of years, after it started, by great human minds called scientists: the molecular world. Codes, information, blueprints, machines, assembly lines and factories, unimagined and not paralleled by science fiction and Orson Wells and Jule Verne.

Amazing. All by lucky accidents. And everything became and grew more complex. By each replicating cycle, information somehow smuggled into the genome and epigenome, making everything more bewilderingly complex. Adding millions, billions, trillions of cells to the most various body forms and organisms, finely organized, fine-tuned, regulated, balanced, creating the most complex organ of all universe. The brain. A web of Neurons, T Cells, Tau, hippocampus and jumping genes, choroid plexus and so on,  an amazing nano-sized landscape remembering downtown Manhattan, with an avenue like structured network,  ordered all in squares, forming a complex labyrinth of synapses, ten thousands of them spreading out from each neuron, a literal miniaturized super-computer ( each neuron more complex than a skyscraper), to interconnect with other neurons, forming a web of information exchange, more complex than all galaxies and stars in numbers of all the universe. Let us not forget: Someone called Darwin did find it out, how all this came to be: Through the amazing feat of Evo___tion ( praise it ) !!. Change over time. Small accidents conferring the amazing feat of complexity adding over complexity. Layers of information adding in DNA over higher systems of information. All orchestrated by a director called gene regulatory network. Bringing to play each player at the right time, and so, forming a wonderful partiture, called life. But not only that. Life mastered it to invent something even more amazing, completely out of the realm of physics, and the natural world: A mind. The brain gained not only amazing complexity, but the ability to think, to write, to speak, to invent spoken languages, to be conscient, and to recognize good and bad. And don't forget. It began all with nothin....

The jam of nothin' :
From nothin', we came to nothin' we go.
From stardust, we came, to stardust we go.
What we do or do not do, tomorrow, what does it matter?
Be a jerk, or be a saint - it doesn't matter.
Nobody will bother, nobody will know. Do what you want, have joy, be it today.
Hedonism - Pleasure,  happiness, property and wealth, - maximize as much as you can.
Live the good life. Follow your desire, and thy be good.
Live how you want, and do please yourself. Have fun, be happy, do party, be sexy, drink Cognac - and do cloth you fine.
Drink, eat, get money and lux ( best, tons of it ), get what you can. Best a white AMG Mercedes. Wear Rayban or Gucci. It helps sometimes, ya know.
The time to have fun is now. Tomorrow, we all will be dead - so grab what you can.

In what a wonderous amazing world we live. :=P

Intelligent Design, the best explanation of Origins » Philosophy and God » The nothin jam