Intelligent Design, the best explanation of Origins » Origin of life » History of Origin of Life research

History of Origin of Life research

How life started on Earth is not known. Although the processes that led to it remain elusive, most explanations suggest that the first forms of life were the evolutionary outcome of a complex mixture of organic compounds of abiotic origin; i.e., the discussion of the origin of life is necessarily a discussion of organic chemistry. Not surprisingly, some of our modern ideas on the origin of life have developed in tandem with discoveries in organic and biochemistry. 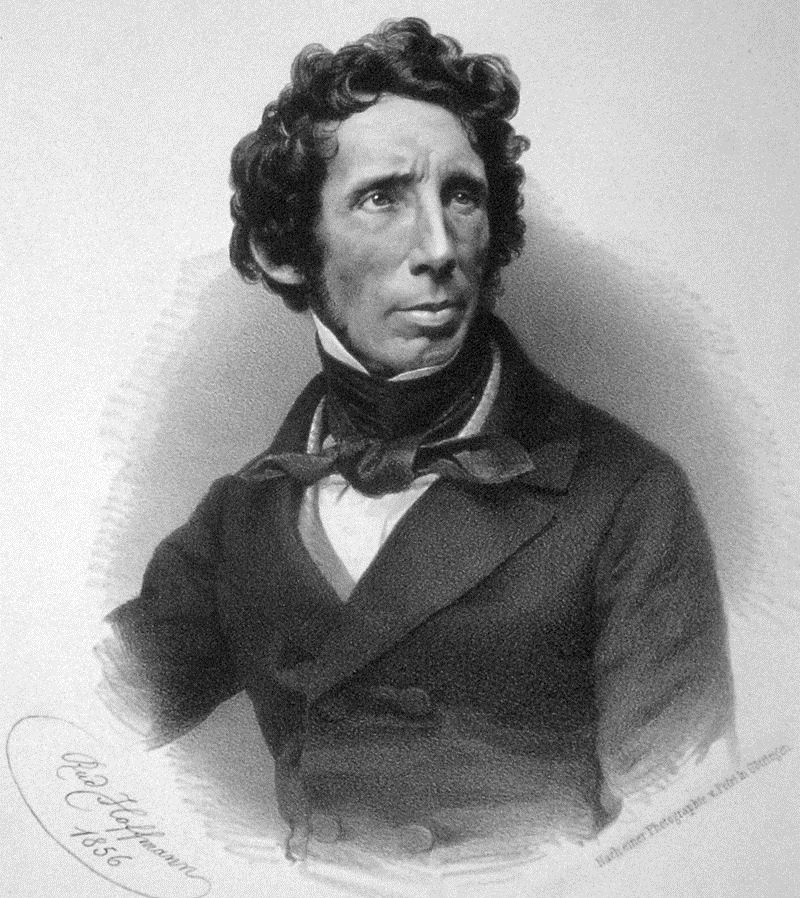 In 1828 Friedrich Wöhler demonstrated that heating ammonium cyanate would lead to urea, a result that represented the first synthesis of an organic compound from inorganic starting materials.

A new era in chemical research had begun: in 1850 Adolph Strecker synthesized alanine in the laboratory from acetaldehyde, ammonia and hydrogen cyanide. This was followed by Butlerov’s demonstration that the treatment of formaldehyde with alkaline catalysts leads to the synthesis of sugars. Since until the 1920’s it was generally assumed that that the first living beings had been autotrophs, the abiotic formation of these organic compounds was not considered a necessary prerequisite for the origin of life. These syntheses were also not conceived of as prebiotic laboratory simulations, but rather as attempts to understand the autotrophic mechanisms of nitrogen assimilation and CO2 fixation in green plants.

The situation changed with the proposal of an heterotrophic origin of life made in 1924 by A.I.Oparin, a young Russian biochemist. Oparin was convinced that it was impossible to reconcile his Darwinian beliefs in a gradual evolution of complexity with the commonly held suggestion that life had emerged already endowed with an autotrophic metabolism. He reasoned that since heterotrophic anaerobes were metabolically simpler than autotrophs, the former would necessarily have evolved first. Based on the simplicity of fermentative metabolism, Oparin suggested that the first organisms must have been heterotrophic bacteria that could not make their own food but consumed organic material present in the primitive milieu. 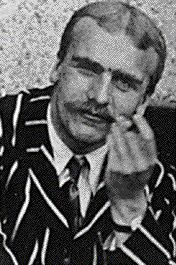 Five years later J. B. S. Haldane independently published a similar hypothesis, which explains why such views are often credited to both scientists. Oparin’s ideas were further elaborated in a more extensive book published in 1936 in Russian and two years later translated into English. In this new book, which is a major classic in evolutionary analysis, Oparin revised his original proposal, leading to the assumption of a highly reducing milieu in which iron carbides of geological origin would react with steam to form hydrocarbons. Their oxidation would yield alcohols, ketones, aldehydes, etc., that would then react with ammonia to form amines, amides and ammonium salts. The resulting protein-like compounds would form a hot dilute soup, which would aggregate to form colloids or coacervates, from which the first heterotrophic microbes evolved. Oparin did not address in his 1938 book the origin of nucleic acids, because at the time their role in genetic processes was not yet suspected.

For Oparin, highly reducing atmospheres corresponded to mixtures of CH4, NH3, and H2O with or without added H2. The atmosphere of Jupiter contains these chemical species, with H2 in large excess over CH4. Oparin’s proposal of a primordial reducing atmosphere was a brilliant inference from the then fledgling knowledge of solar atomic abundances and planetary atmospheres. The benchmark contributions of Oparin’s 1938 book include the hypothesis that heterotrophs and anaerobic fermentation were primordial, which led him to refine the idea of the proposal of a reducing atmosphere that could allow the prebiotic synthesis and accumulation of organic compounds. These ideas played a major role in shaping the views of Harold Clayton Urey, an avid experimentalist with a wide range of scientific interests that was interested in the composition of the early atmosphere based on then popular ideas of solar system
formation. 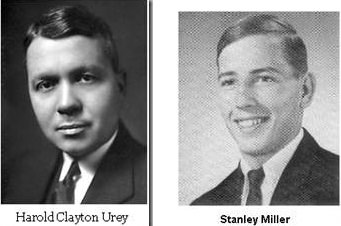 In 1952 Urey published The Planets, their Origin and Development, which delineated his ideas of the formation of the solar system, a formative framework into which most origin of life theories are now firmly fixed, albeit in slightly modified fashion. However, not everybody accepted these ideas. In 1951 Rubey proposed an outgassing model based on an early core differentiation and assumed the early atmosphere would have been reminiscent of modern volcanic gases. In his model Rubey estimated that a CH4 atmosphere could not have persisted for much more than 105 to 108 years due to photolysis. The Urey/Oparin atmospheric (CH4, NH3, H2O) models are thus based on astrophysical and cosmochemical models, while Rubey's CO2, N2, H2O model is based on extrapolation of the geological record. Although this early theoretical work has had a great influence on subsequent research, modern thinking on the origin and evolution of the chemical elements, the solar system, the Earth, and its atmosphere and oceans has not been shaped largely with the origin of life as a driving force. On the contrary, current origin of life theories have been modified to fit contemporary models in geo- and cosmochemistry.

From the paper: The Origin of Biomolecules, page 3

Intelligent Design, the best explanation of Origins » Origin of life » History of Origin of Life research