Compartment boundaries are the sources of morphogens.Morphogens are signaling molecules that are produced from a localized source forming longrange concentration gradients that pattern a field of cells (Figure 7a). Cells interpret their position as a function of the amount of signal they receive, thus obtaining ‘‘positional information’’ (Wolpert, 1989, 1996). Signaling molecules have to fulfill two stringent criteria to qualify as morphogens: (1) their effect must be exerted in a concentration-dependent manner and (2) they must act directly on target cells at a distance from the source (i.e., not through a secondary relay mechanism). When these criteria are met, the local concentration can be interpreted
as a measure of distance from the source of the signal (Figure 7a). The three signaling proteins that qualify as morphogens in Drosophila wing development are Hedgehog (Hh), Decapentaplegic (Dpp), and Wingless (Wg) (e.g., Wg is shown in Figure 7). 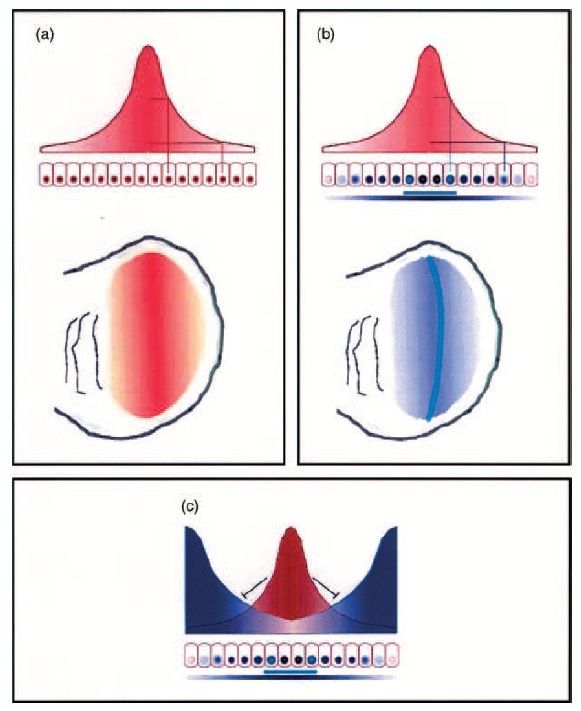 Figure 7 Example of a morphogen gradient: Wingless (Wg).
(a) Drawing of a section of the wing pouch epithelium (upper panel) and of the wing pouch in an apical view (lower panel). The cells in the center express Wg which generates a gradient across the adjacent tissue. Cells at different distances receive different levels of Wg.
(b) Schematic drawing of the Wg gradient and target gene activation in the epithelium in response to Wg (upper panel). The Wg gradient activates the target genes hindsight (cyan) and distalless (blue) at different threshold levels. The expression domains of Hindsight and Distalless are depicted in the same colors in the lower panel. (c) Wg downregulates its own receptor Drosophila Frizzled 2 (DFz2; blue), shaping its gradient and rendering the
cells at a distance from the source of Wg more sensitive.

It is generally accepted that cells interpret the gradient by eliciting differential transcriptiona responses depending on the concentration of morphogen they are exposed to. This requires cells to make decisions depending on different threshold levels of signaling pathway activity. The concept implies that a single event – namely the production of a secreted molecule at a localized source – can lead to the formation of several different cell
types in a correct spatial relationship to each other (Figure 7). This represents a highly efficient way of generating complex patterns in previously uncommitted cells (review: Gurdon and Bourillot, 2001).

Different modes of morphogen movement/transport have been invoked to explain long-range gradient formation: extracellular diffusion of the secreted molecule, cycles of receptor- mediated endocytosis and resecretion (planar transcytosis) , membranous exosomes (argosomes), and cytoplasmic extensions (cytonemes). Although there is no compelling evidence to date that mechanisms other than diffusion contribute productively to gradient formation, it is certainly plausible that these mechanisms could do so. Cytonemes and argosomes exist, but have not yet been shown to be required to mediate ligand movement or to transduce signals. Evidence presented in favor of endocytosis and resecretion as a mechanism of ligand transport has been questioned. Further experimentalevidence is needed to support or refute these possibilities. Several factors have been implicated in shaping morphogen gradients: posttranslational modification of the ligand can influence diffusibility (e.g., acylation of Hh and Wg (Ingham, 2000, 2001)).
Regulation of receptor levels can influence ligand movement  (Figure 7c). Cell surface heparan-sulfate proteoglycans, and secreted enzymes that modify them, can modulate ligand
movement . Secreted ligand binding proteins can influence movement or stability . In addition, cellular responses to these ligands can also be modulated, contributing to shaping the activity gradients rather than the ligand gradients per se.